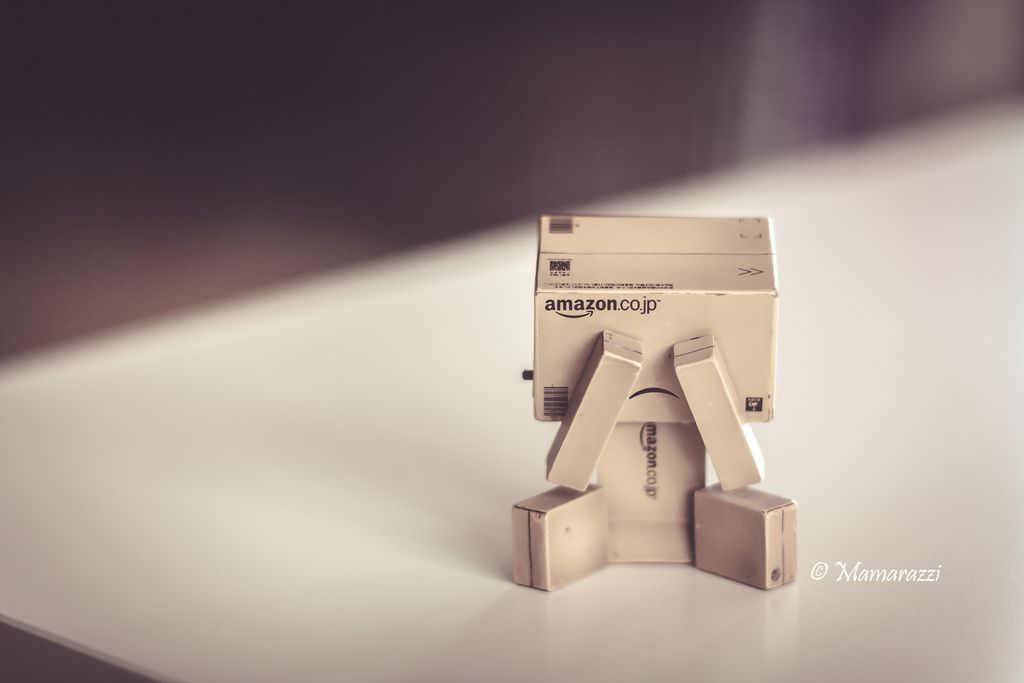 The Japan Times gave the best run down of what’s going on. The article is here.

The annual price for shipping, video-streaming and an array of other services rose by 26 percent to ¥4,900 ($44) starting from Friday, the Seattle-based company said in a statement the same day. Fees for monthly users were raised by ¥100 to ¥500 per month.

As a background to this fee increase, there was  a recent antitrust ruling against Amazon Japan. It involved a new points system they were forcing on sellers. I meant to post about it, but this same article sums up what happened.

The move followed a decision by the unit of Amazon.com Inc. to withdraw a plan that would have obliged all sellers using its online shopping platform to provide reward points. The FTC judged that Amazon Japan’s decision resolved concerns over potential abuse of its dominant bargaining position.

The probe began after Amazon Japan said in February it would offer customers reward points worth at least 1 percent of purchase amounts for all items from late May.

Under the program, sellers using the company’s platform would have shouldered the costs for the reward points.

On Wednesday, Amazon Japan said it will allow each seller to decide a reward point policy on its own.

I’ve been using the same delivery companies in Japan since the end of the 1990’s, and I have seen first hand, the effect of the growth of Amazon Japan on physical and mental health of the delivery drivers. The once friendly guys who would stop and chat, noticeably began to run faster and clearly looked more stressed and weary! This is probably a conversation for another time, but winning the Amazon Japan “partnered carrier” contract was a curse for the company that won it. With the eventual push back from the delivery companies, something had to give.

Amazon had to get more money from somewhere. Trying to force sellers to to shoulder the burden of these higher costs was prevented by the FTC, and so now the costs will be passed directly on to customers. On the plus side, Amazon has resisted raising the Free shipping threshold of 2,000 yen. That hasn’t changed since it was imposed. (I posted about this in April 2016.)

However, there is prospect of a recession looming this October. Now, that is definitely something I will post about! 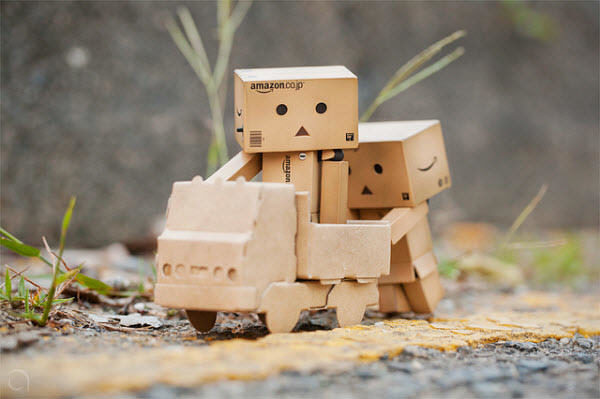 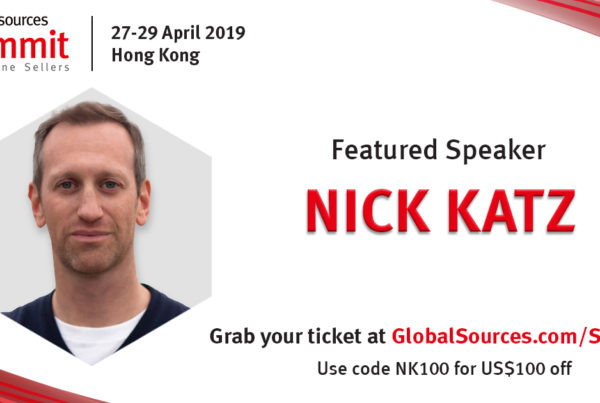 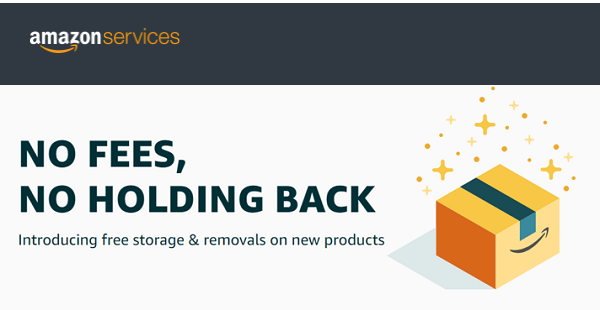 No monthly storage or removal fees