The Japan Guy, AKA Nick Katz, (who talks about himself in the third person) has lived in Japan since 1995. With almost 2 decades in the Japanese retail industry, and several years in international procurement in the automotive industry, he currently has a full time career as an Amazon seller, consultant and speaker. As a seven figure seller, he feels he has the right to rant about Amazon Japan stuff, and hope someone listens.

Hates: People who put inspiring quotes on their Blog 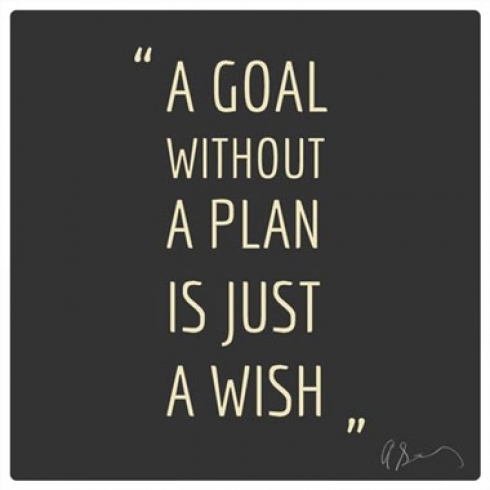 If you are seriously considering selling on Amazon Japan, speak to someone who knows in depth about both Japan and the Amazon marketplace. 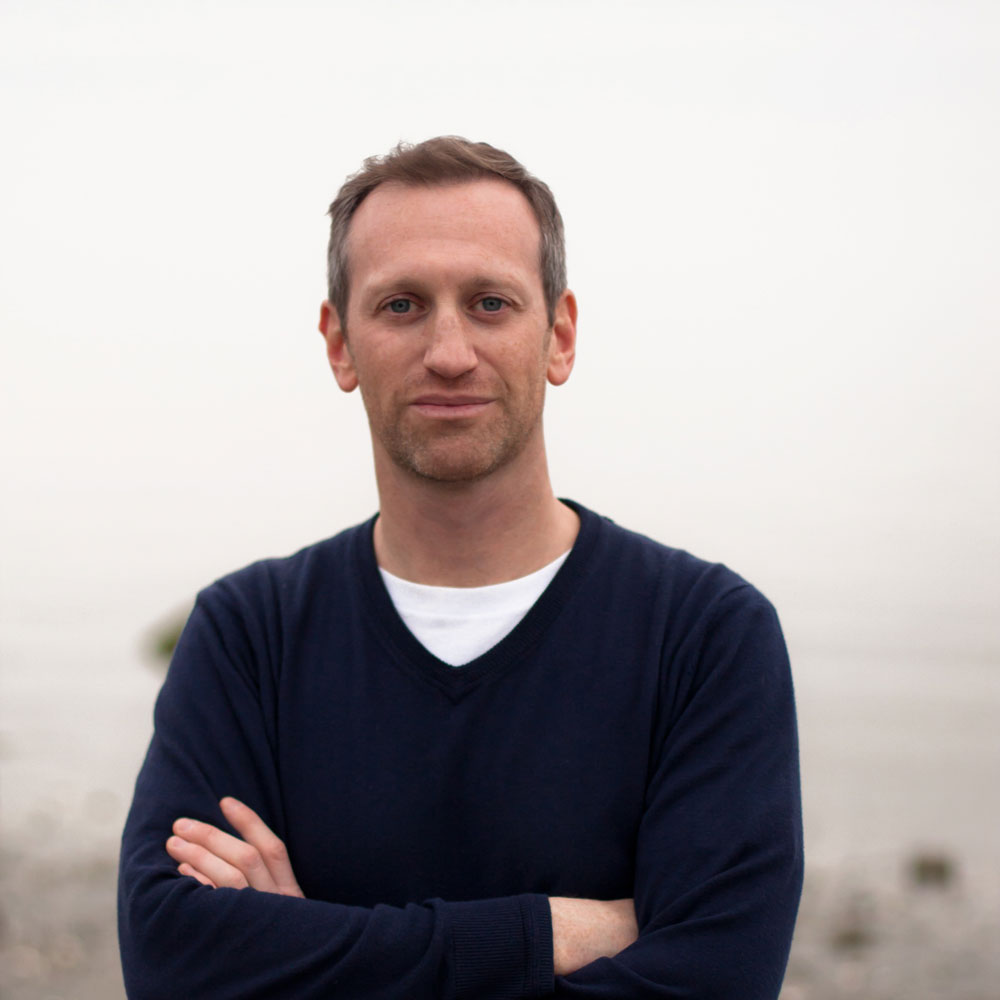 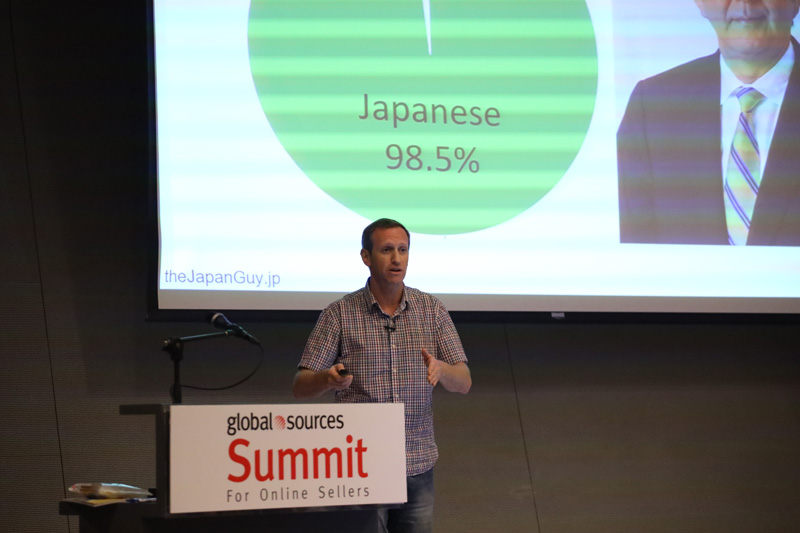 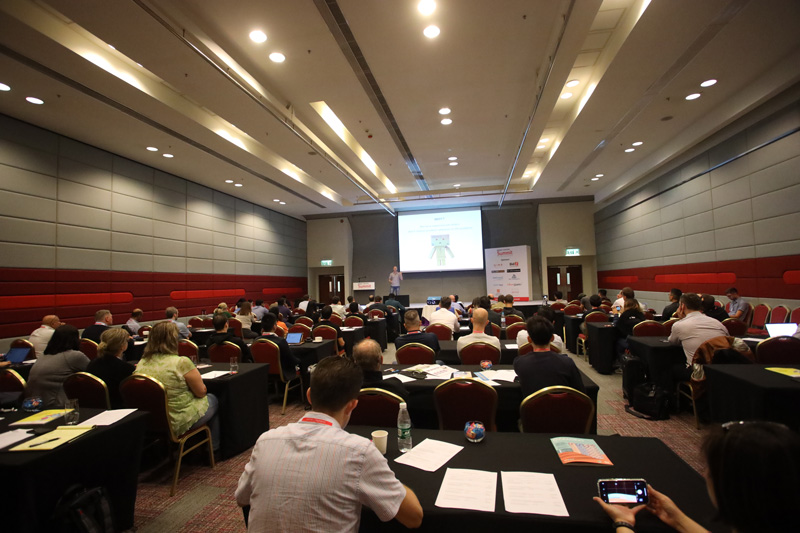 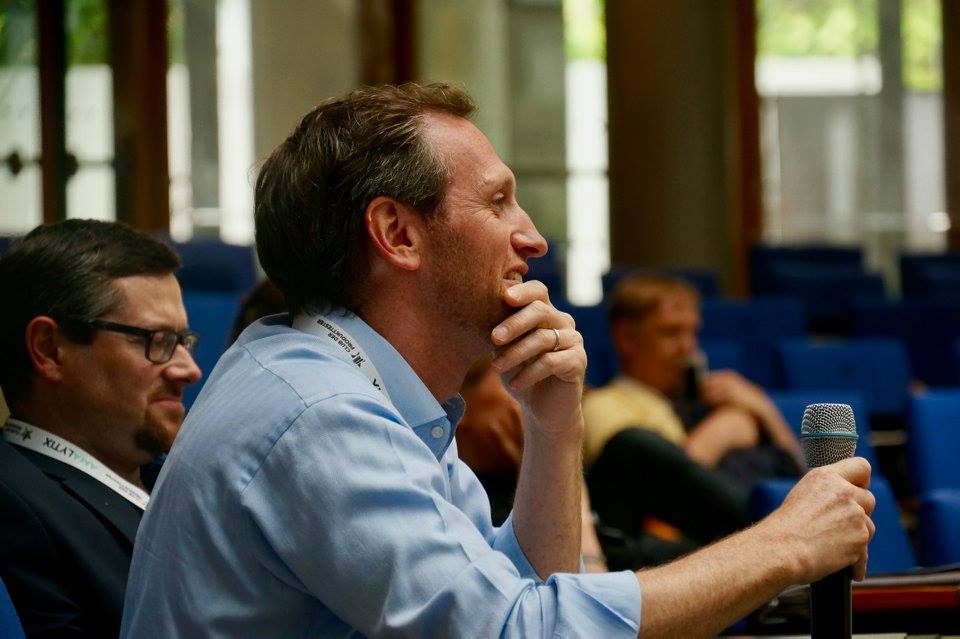 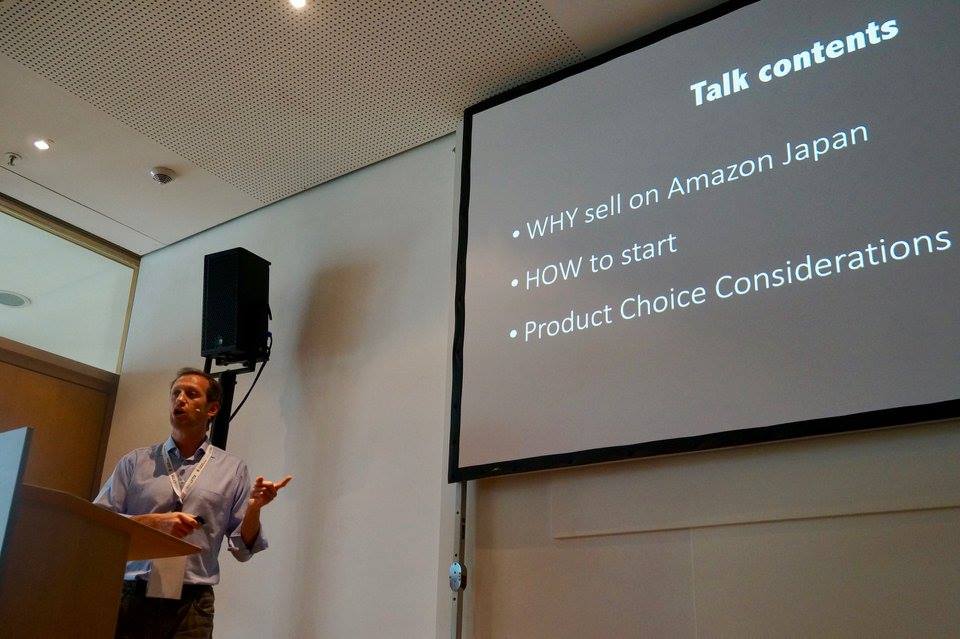 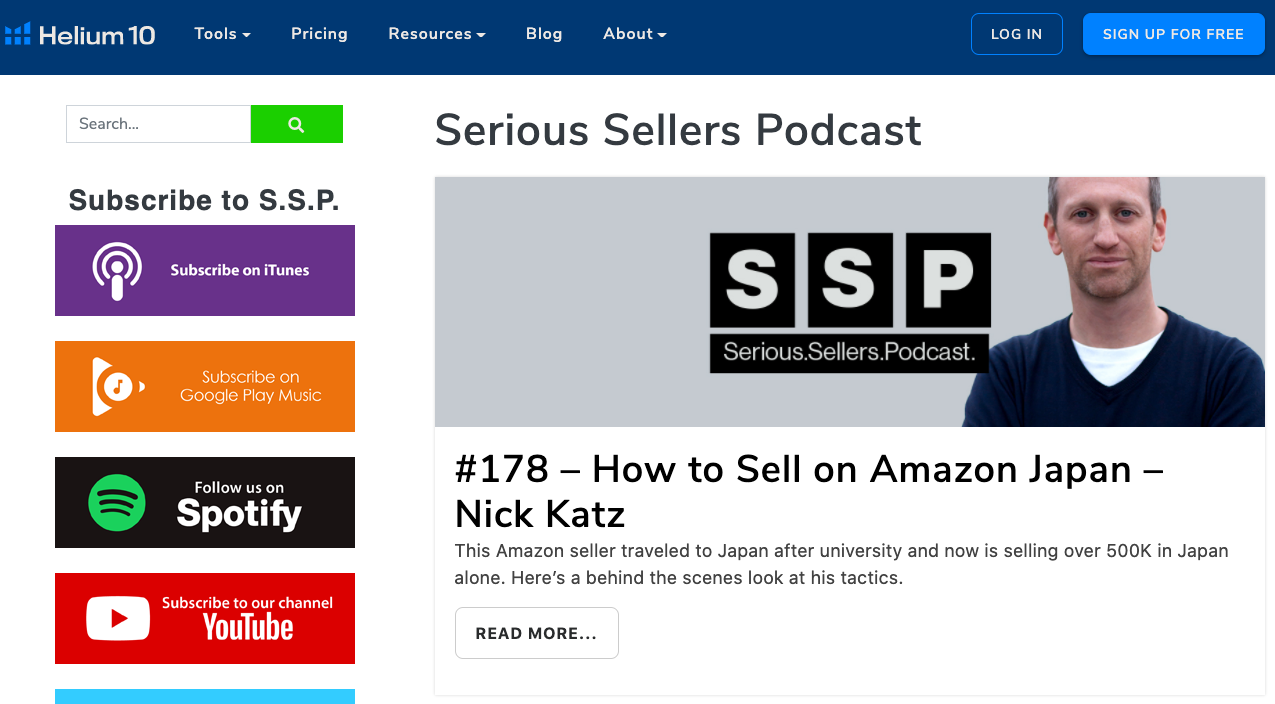 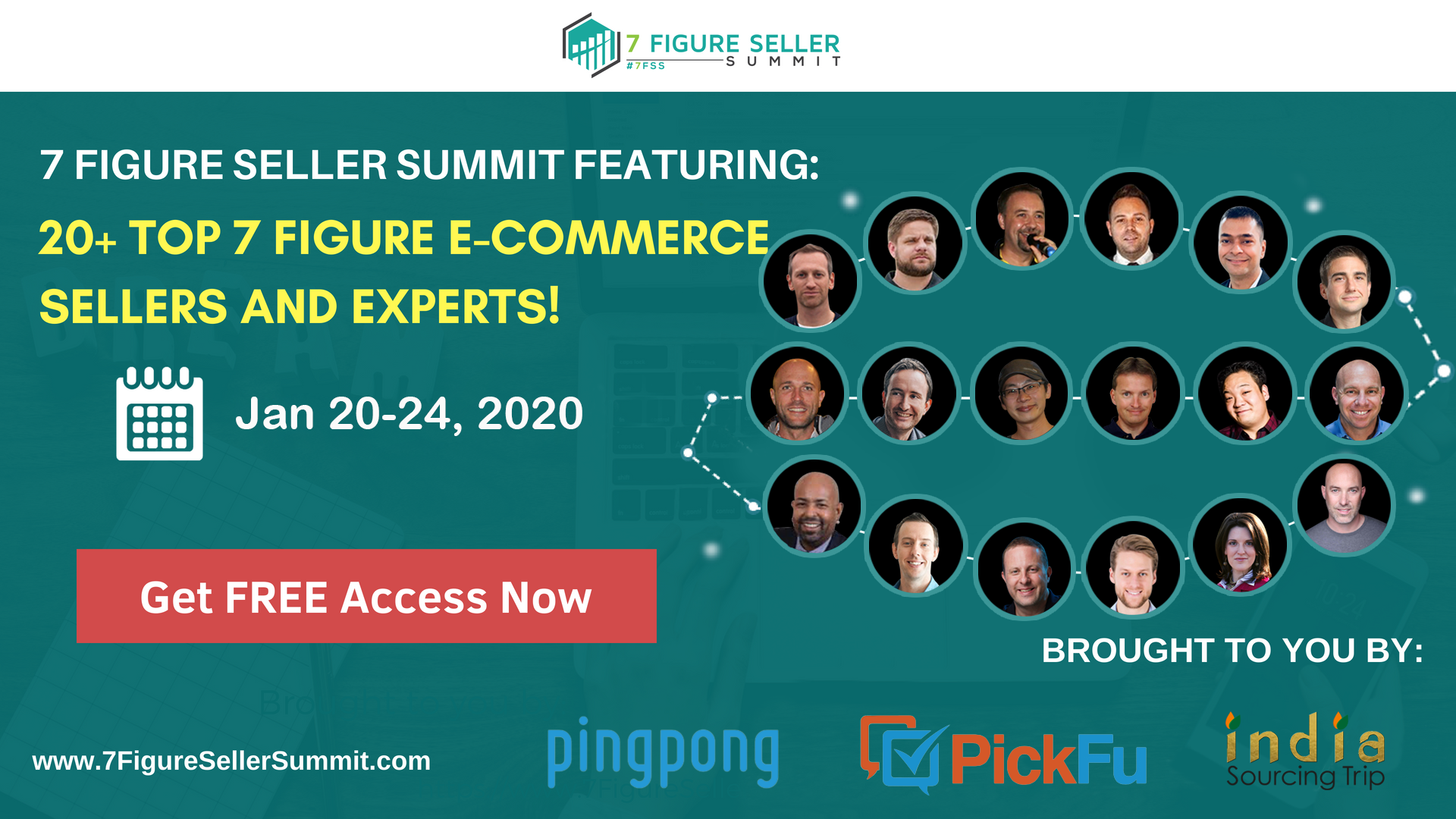 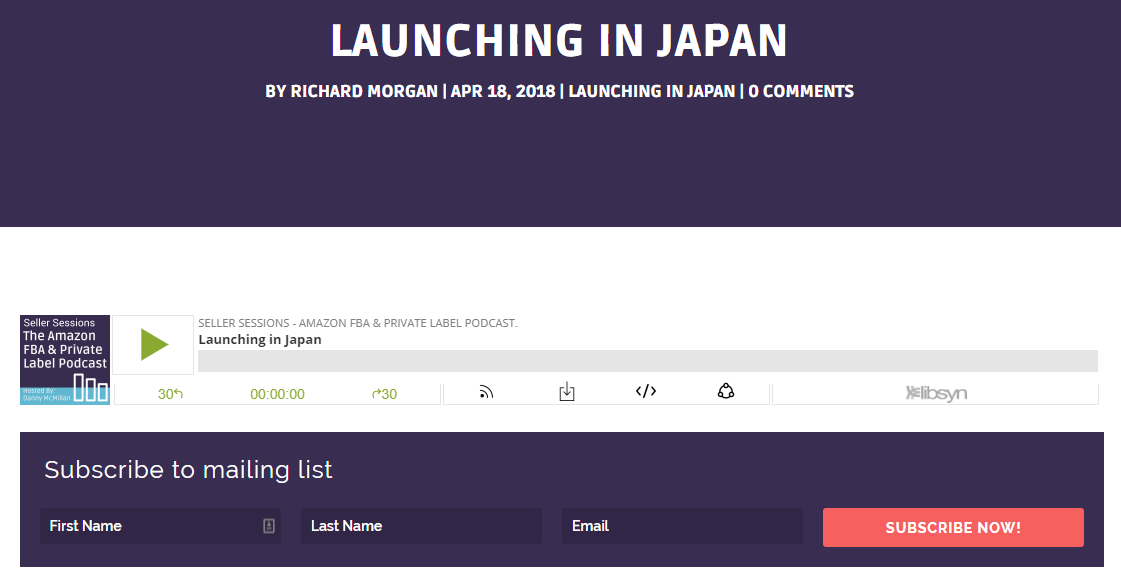 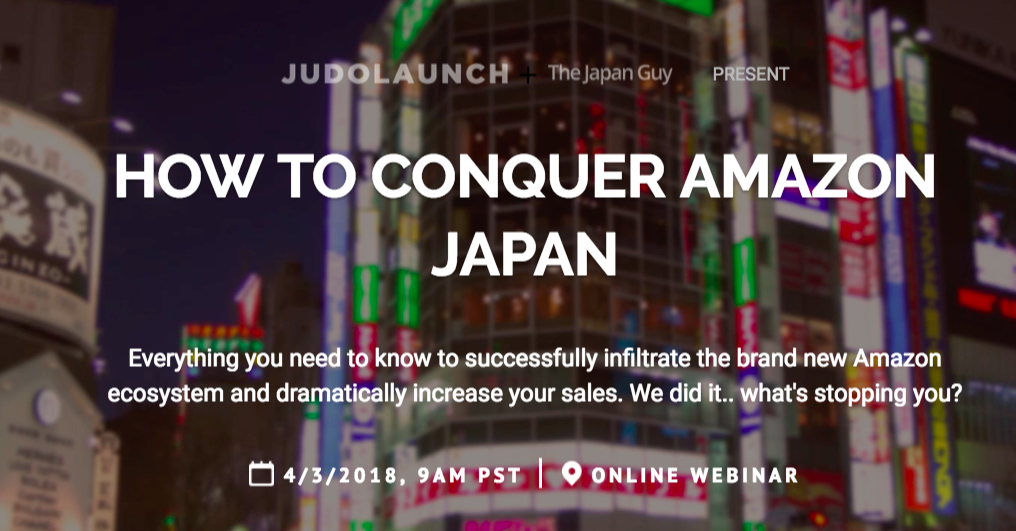 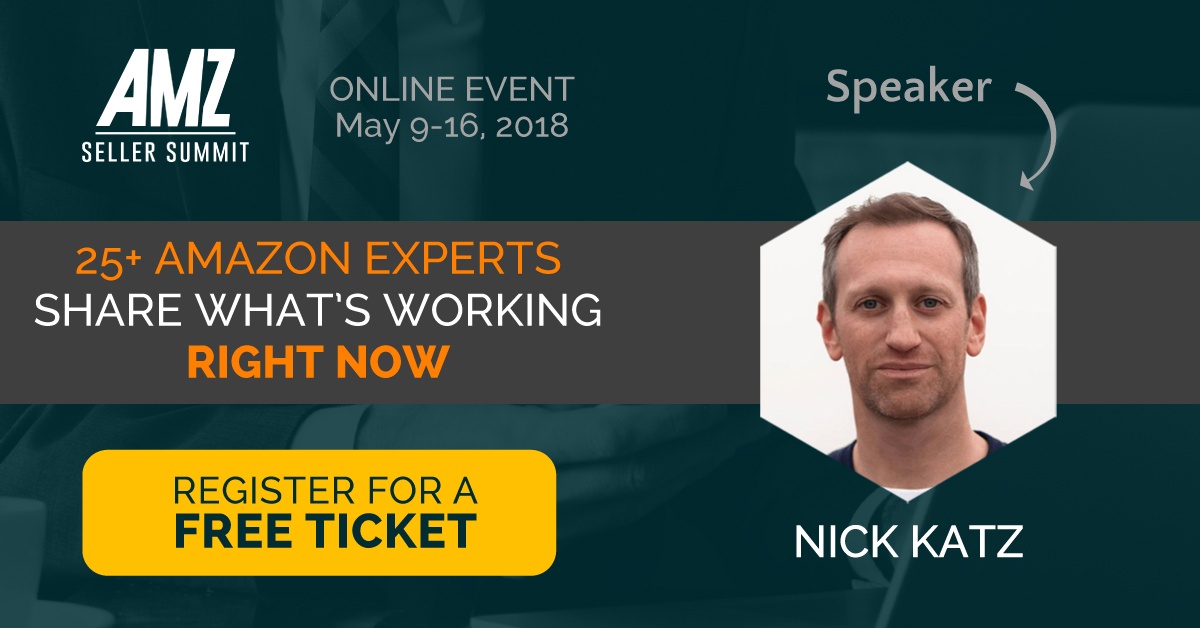